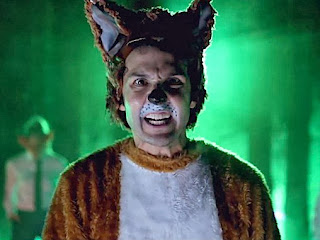 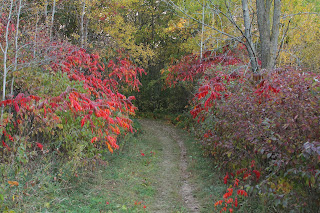 In Exodus 3 Moses, shepherding his sheep, comes upon a curious site – a bush that burns but is not consumed.  His curiosity draws him in, closer, closer.

“Here I am,” Moses responds.

“Take off your shoes, Moses, you are standing on Holy Ground.”

And Moses, in the presence of holiness, hides.  He must have felt as Adam did.  Exposed.  Naked.  The futility of hiding is obvious but he is unable to resist the instinctive response.

The call on his life was one from long ago.  A call he had abandoned when he murdered an egyptian, perhaps feeling the call was murdered as well.  He was a tainted failure.  Living proof that the position of leader was too big for him.

He had started anew, abandoned all else as something ruined by his sin.  His family, his occupation, his wanderings.  Nothing about him would point to his miraculous adoption into royalty, the mother who rocked him and whispered the secrets of Elohim while his parents surrounded themselves with idols.  Those were shadows behind the new life he lead in his father-in-laws house.

Now this Elohim was calling him again.  The God of Abraham, Issac, and Jacob, the God of the living, had a plan for a nation and a plan for Moses.

Who but God would whisper to a man who was broken?

Is God whispering to this broken girl?  One who was once known for lies and deceit?  Am I one whom He would dare pour His gift of life and truth?

I hear the whispers of God.  Sometimes calling me to new things.  Sometimes reminding me of who He is.  Often reminding me that His ground is Holy ground – that the seeds He has planted in my life will by His power be brought to harvest.

Like Moses I am curious.  What are you doing, Lord?  How are you so bright and hot and intense – yet never destroying?  You declare yourself in my life and call me to things beyond what I can imagine.  Like Moses, I doubt His power can overcome my weaknesses.  I become myopic about my sins.

Then I am in awe.  What a curious thing to feel God’s hand or to catch a glimpse of His love for His people.  His love for emancipation, willingness to work with even a silly girl like me to bring a bit of light into a dark world.  Like Moses I fall on my face.

Is God calling to you?  What is He whispering?  Will you let Him guide you into the plans He has for your family, your neighborhood, your nation?  Know that when He invites you into His plans you are standing on Holy Ground.  And when you are on Holy Ground, He will be faithful to complete what He’s started. 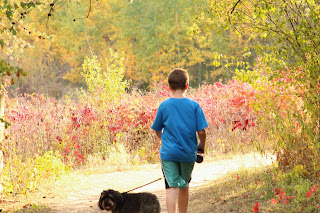 He downright delights in it.