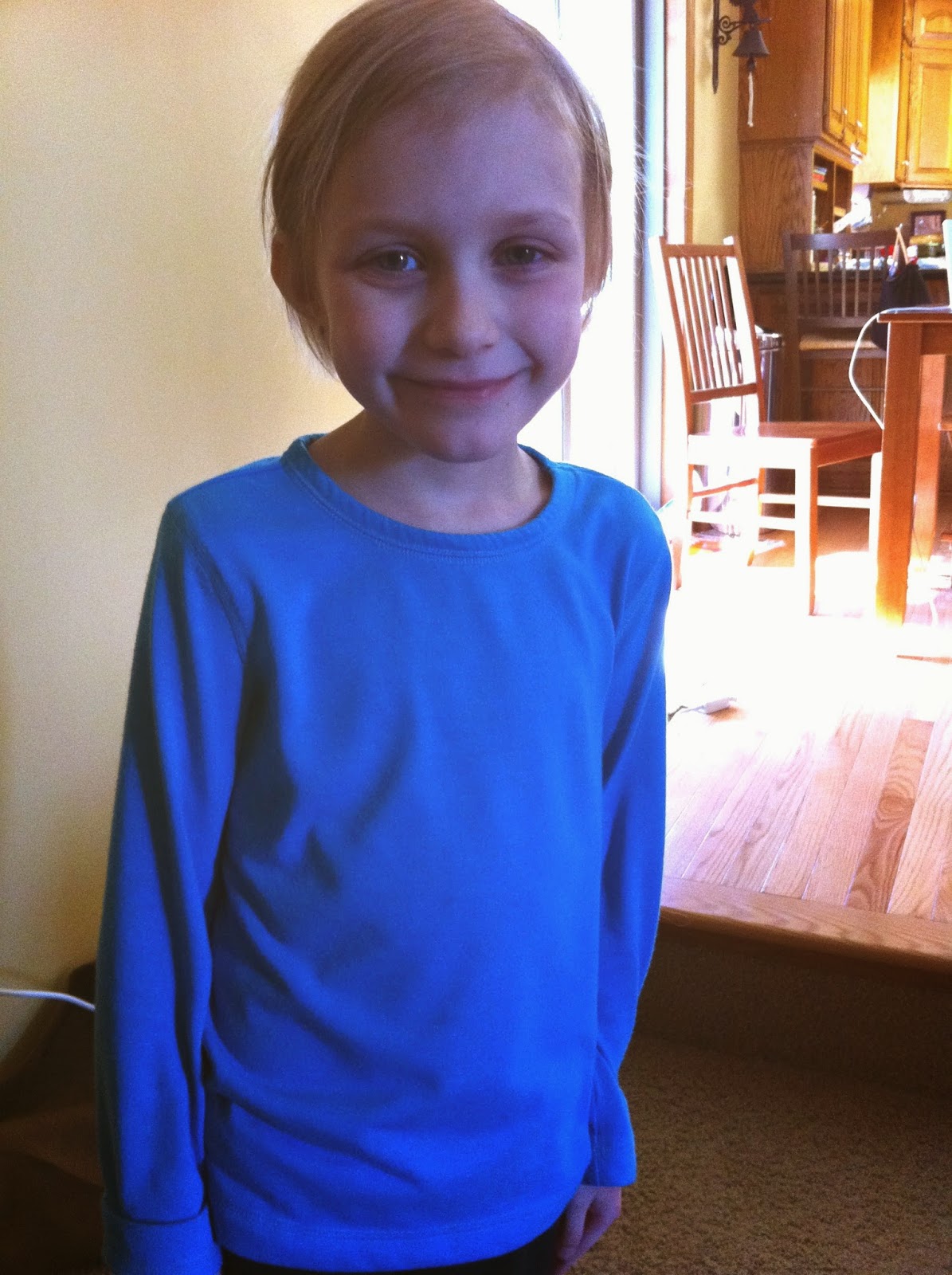 When Clara was in the middle of her chemo regimen I stopped on the way home to pick up a few groceries.  She walked the aisles with me gamely and had agreed that she could make the trip.  But after we checked out she looked up and me and told me she couldn’t walk anymore.

By the carts at the door I put down my bags and picked her up.  I cradled her as she laid her head on my shoulder.  She was nearly bald.  Emaciated.  Pale and often tired.  Everything was a struggle.

The automatic doors in front of me opened and closed.  People came in and out with each blast of cold - every single one looked at me holding her.

No one offered to help.

I couldn’t use a cart because the snow on the ground made pushing one with her in it impossible.  I couldn’t carry both the groceries and her.

I began to pray.  Jesus.  You know I need help.  She needs help.  I can’t get her to the car with these groceries.  I can’t leave her alone.  I am desperate.  Send someone.  Anyone.

After my arms started to wear out I asked her if she could walk to the car.  She walked.  She made it and she was fine.

I was not fine.

God had been merciful, kind, generous.  We were covered and surrounded by friends and family and a church that was the body of Christ in every sense.  Why withhold this?

I got home and was surprised by my raw and intense anger.  If you had asked me 3 hours earlier I would have said that I was not angry - just weary.  But here I was and this emotion didn’t come out of thin air.

Eventually, over the next year, I dealt with my anger.  God was sweet and merciful in letting me walk through a season of wrestling.

And even though I came to terms with my anger, every time I remember that scene in Target, it hurts my feelings.  I experience that wound all over again when I close my eyes and watch those doors open and shut.  I really felt abandoned in that Target entry.

What was that about, Lord?

I’ve been studying the exodus of the Israelites from Egypt and the way they were subjected to cruel treatment.  The word used in Exodus is “anah.”  It means to be “bowed down or afflicted.”

I’m fascinated by the timing of the “anah.”  It was an ordained time.  The Hebrews were slaves for 400 years.  When at last their cries were heard there wasn’t an immediate release.  There was a process God was walking them and Pharaoh through.  A process involving great pain and tragedy.

It climaxed in the first Passover.  Blood over doorways announcing to the heavens that they would be saved.  Blood that protected and provided.  A smelly and vivid symbol of grace and forgiveness.

I imagine sometimes what would have happened if the Israelites had run at the first whisper of freedom from Moses.  If instead of requesting their freedom by the power of Yahweh they had named and claimed it - stealing away at night.  But it was God's way and God's timing.

And then I discovered this:  Sometimes, it’s even God who employs “anah.”

2 “You shall remember all the way which the LORD your God has bled you in the wilderness these forty years, that He might humble you, testing you, to know what was in your heart, whether you would keep His commandments or not.  3 “He humbled you and let you be hungry, and fed you with manna which you did not know, nor did your fathers know, that He might make you understand that man does not live by bread alone, but man lives by everything that proceeds out of the mouth of the LORD.  4 “Your clothing did not wear out on you, nor did your foot swell these forty years.  5 “Thus you are to know in your heart that the LORD your God was disciplining you just as a man disciplines his son.

Secreted inside the verse is the protection within the “anah” of God - because it is from a Father who loves His child.  God doesn’t persecute - He humbles.  God doesn’t treat us as enemies or with sibling rivalry - He reaches down as a loving parent.

The Israelites were given manna every day.  They never were dehydrated and their clothes never wore out.

I made it to the car with Clara and all my groceries.

Psalm 119:75
75 I know, O LORD, that Your judgments are righteous,
And that in faithfulness You have afflicted me.

For I consider that the sufferings of this present time are not worthy to be compared with the glory that is to be revealed to us.  19 For the anxious longing of the creation waits eagerly for the revealing of the sons of God.  20 For the creation was subjected to futility, not willingly, but because of Him who subjected it, in hope 21 that the creation itself also will be set free from its slavery to corruption into the freedom of the glory of the children of God.

It’s how God works - He puts things under subjection to futility (emptiness).  We don’t want to go under futility because we want fulfillment.  He will show us emptiness so that we can have hope and seek true filling.  It is not subjection to emptiness without hope.  He always provides the hope.

An Anah from God is a humbling with hope.

I have lifted this old memory up to the Lord and asked - why?  Why let me stand in the cold when I asked in faith for help for my sweet sick girl?

He showed me that I needed to feel the futility to push me to find the true hope.

The love and help I received from our church, family, friends, and neighbors while Clara was sick had served to put a gauze over some pretty large and deep wounds in my heart.  As long as my family’s needs were met and the Lord was good during the trial I could go on.  But when the bandage wasn’t applied at that Target entryway - the deep mama bear wound was revealed.

I didn’t even know it was there.  My rage surprised me, but it didn’t surprise God.  He let that moment serve as a flashlight to show me that there was something much bigger for us to deal with.

God knew that there was a deep well of anger within me that needed to cry out to the deep of His mercy.  It was alleviated by the constant care and soothed into silence by the support of people, but my soul needed to cry out deeper.  I needed to wrestle.  I needed to address the futility of living in this world and as long as my physical needs were met I was loathe to poke the bear of my fierce anger.

Not meeting that need, letting the “anah” fall, allowed the light to shine on the deeper issues.

Only then does the hope come.

3 Not only so, but we also glory in our sufferings, because we know that suffering produces perseverance; 4 perseverance, character; and character, hope. 5 And hope does not put us to shame, because God’s love has been poured out into our hearts through the Holy Spirit, who has been given to us.

Years ago I sat with a woman who had suffered much.  We were speaking about this Romans verse and wondering why hope is last.  It seems like those who are suffering need the hope first.  Not last.  After mulling it over we sat in the dissonance of unanswered questions.  Shrugging our shoulders we let the question be.

Both of us have walked enough roads to know that some questions need time, not answers. 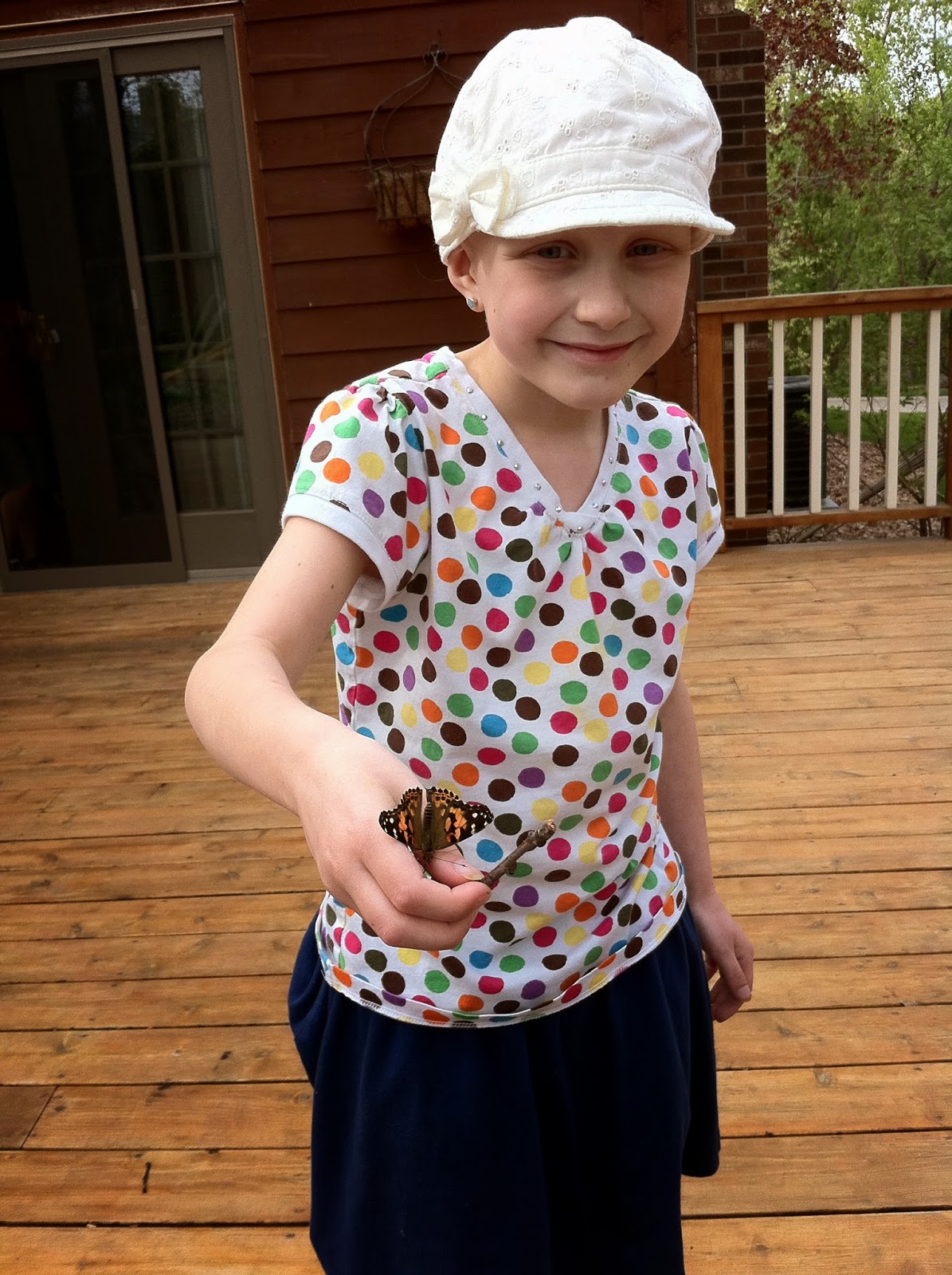 Recently I have come to find a small glimpse of why the hope is last.  The infinitely wise Parent has let us struggle against our humanity, writhe and wrestle, to help us understand the futility we are under.  It’s the story we live. Slowly He lets us come to the realization that in our own selves we are lacking.

He doesn’t just tell us, He shows us.

Sweetly and gently, never once letting our shoes wear out on the journey.

And then He delivers with a beautiful stroke over the doorway - Hope.  Letting us stand within our futility, having endured the anah of this life, understanding our desperate need for Him to heal our deep wounds -

He says “look up, child.”  The covering of the blood of the lamb.  Hope eternal poured out into our hearts through the Holy Spirit.